Save The River Welcomes New Board Members

You are here: Home / Latest News / Save The River Welcomes New Board Members 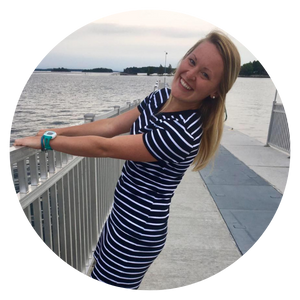 Heidi Ebert is a former Save The River intern and currently works as an Account Executive for an Ed-Tech company. Heidi is a 4th generation River Rat, currently residing in Kansas with her husband, Derek. She grew up in Richmondville, New York spending every summer with her grandparents, at their family summer. house in Cape Vincent. Growing up on the River she learned very early on how important it is to take care of the River, and it became a passion to keep the River healthy for generations to come. During her summers spent at the River, she was a sailing instructor at TI Park, worked at Spicer Marine Basin, and interned at Save The River for 2 years. The River is a very special place for Heidi, and while she is no longer at a drivable distance of the River, she is always finding ways to keep her roots tied to the place she considers to be home.

Isabella (Izzy) Colello is a former Save The River intern and now works at ABC50 in Watertown as a Digital Media Journalist. Izzy has spent every summer of her life on the St. Lawrence River. She grew up spending time on Grenadier Island with her family, catching frogs, learning bird species and becoming an advocate for the natural world around her. She took this passion with her to college where she studied in the Roy H. School of Communications at Ithaca College and minored in Environmental Studies. Izzy now resides in Sackets Harbor and enjoys sharing local stories that bring her to the river. 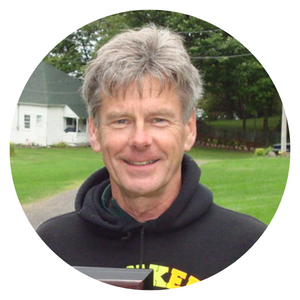 James(Jim) McGarry has been a long time volunteer for Save The River’s Common Tern Monitoring program and was recently awarded the Friend of the River Award for his work with this program. Jim grew up in Rochester, NY and first came to “The River” in 1957 when his family spent some vacation time at the Oak Point Inn. Since his retirement in 2009 he has been active in several environmental efforts and organizations, including Save The River. He served six years on the Tompkins County Environmental Management Council. Jim also served five years on the Tompkins County Water Resources Council. He has now spent twelve seasons managing two tern colonies on channel markers as part of Save The River’s Tern Project.

As the leading grassroots advocacy organization working to protect the St. Lawrence River, Save The River takes an active role in River policy issues, engaging decision makers, community leaders, residents, visitors and volunteers to make positive change. Every year it works with educators in school districts in the watershed to educate 1,000+ students in a place-based curriculum that stresses age appropriate aspects of stewardship.