Clean up the Ballast

You are here: Home / What We Do / Advocacy / Clean up the Ballast 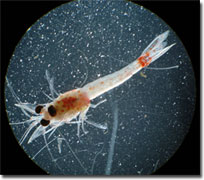 The Link Between Ship Ballast and Invasive Species Introductions

Since 1959, when the St. Lawrence Seaway opened the River and Lakes to direct ocean-going shipping, 65% of species discovered have been attributed to ballast water release. Scientists have shown that the rate of discovery of invaders is directly correlated with shipping activity.

The cost to the regional economy from invasive species is estimated to be billions of dollars per year. The cost of zebra and quagga mussel control alone is estimated at $500 million per year over the next five years.