You are here: Home / What We Do / Programs / Smallmouth Bass Catch & Release Program

The Thousand Islands section of the St. Lawrence River has long supported one of the best bass fisheries in Ontario and New York. It was this fishery that helped develop tourism on the River over a century ago. However the River environment today is far different from 100 years ago and the fishery is not limitless like was once thought. 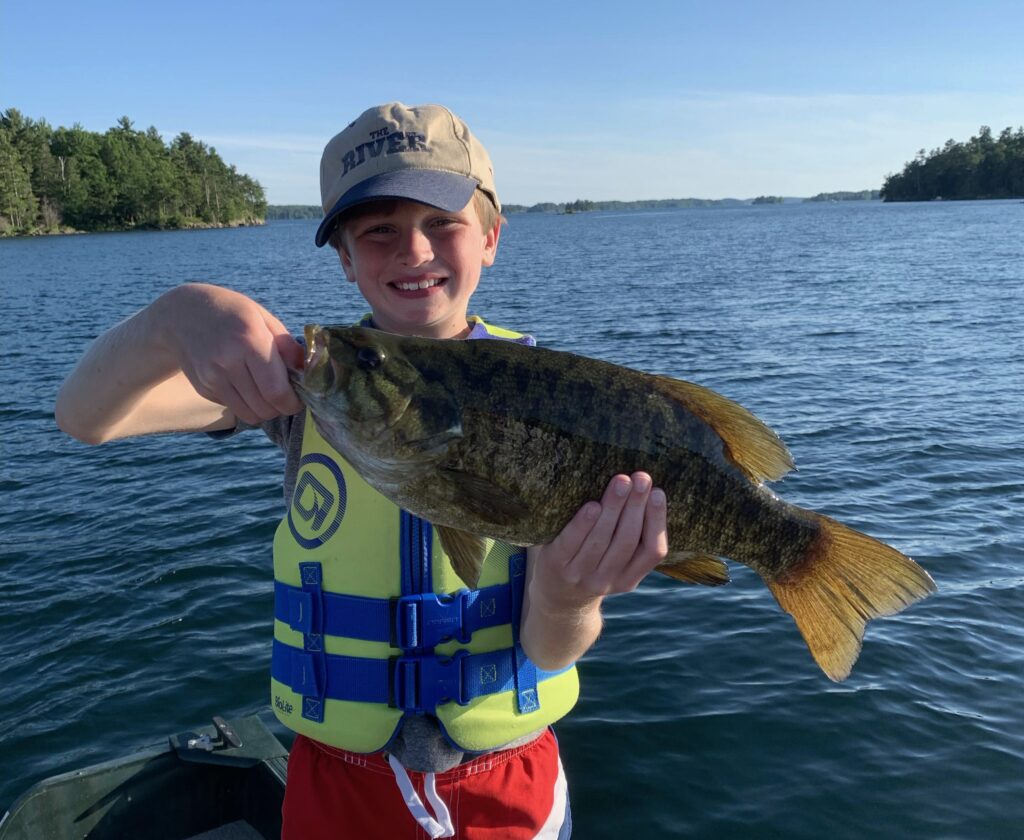 Bass populations in the River and eastern Lake Ontario have steadily declined since the late 1980s and recent assessment information from New York and Ontario suggests that bass populations are, at best, stable, and, at worse, still declining. Studies also show that bass are growing faster and getting bigger by a given age, but that there may be fewer of them in older age classes. This means that some bass are reaching the legal size limit before they have a chance to reproduce and help grow the population.

Catch and release fishing and selective harvest have become globally accepted practices as ways to contribute to sustainable game fish populations. Many anglers practice these techniques but more can be done to maximize the benefit of this conservation practice on the River.

With increased fishing pressure on the St. Lawrence River we must work together to ensure a sustainable fishery. Anglers practicing selective harvest should take smaller legal-sized bass and release the larger bass that they catch. The conservation value of a larger, more mature fish is that it will be capable of reproducing and keeping the population up. 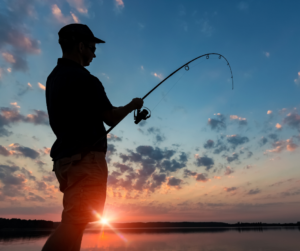 Anglers should also refrain from fishing for bass on their nests. Male bass guard the nests from predators such as Round Gobies. Studies have shown that gobies consume an average of 2,000 eggs per nest from the nests of Smallmouth Bass when the guarding male is removed. With estimates of billions of gobies in the nearshore areas of the Great Lakes and St. Lawrence River, they have become serious egg predators for a number of resident species, including smallmouth bass.

Save The River believes the bass population in the St. Lawrence River will benefit greatly if anglers keep only what they will eat that day and release the rest. Practicing catch and release fishing during bass season will help make certain there will be bass for our children and their children to enjoy.

To limit stress on the bass, anglers should:

How You Can Participate!

Check out Save The River’s Facebook page to enter a photo of your catch and release bass in our photo contest. Each month’s submissions will be shown at our annual Winter Environmental Conference, and we will announce the winner who will receive a special prize.

Save The River’s Catch & Release program is sponsored by:

For additional information or to get involved, stop by Save The River or contact Lindsey Russell, Outreach Coordinator at outreach@savetheriver.org.